I moved my blog over to Treasurecoast.com

They have been very kind over the last few months by reblogging my stuff and they asked me to blog from there.

I have two main places

Cyndi’s Blog and Environmental which are found on the homepage.

You can contact me over there at cyndi@treasurecoast.com. I’m especially interested in free or low cost events, events that are environmental.

Here is some of the stuff I published this week so I hope you will come over and visit and comment there. The biggest reason I did this is because it widens our circle of friends and reach in a very important year. We’re gonna need all the help we can get!

The Florida Fracking Vote! See who voted for and against.

I’ll still be around reading everyone else great stuff and doing the weekly photo challange so I hope to see you on the road. 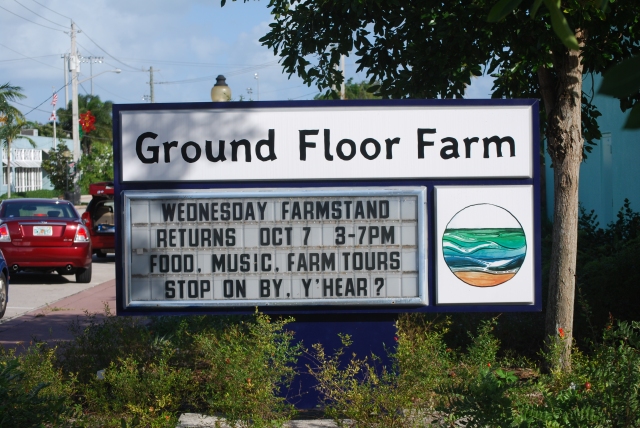 This is my dog Barney. He knows I love him no matter what.

Event: The Blessing of the Fleet 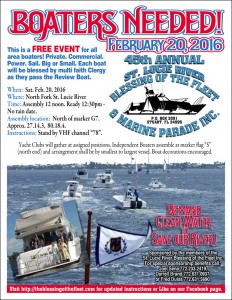 From Sharon Lux via Cyndi Lenz

Fort Pierce FL  34954.
Come & join the activism moving forward in 2016. Fracking in Florida, Amendment 1 Issues, upcoming solar amendment and voter registration are some of the current issues being addressed by TCPA

Rest of the post is here is in my new space

Weekly photo challenge: Let the Alphabet be your inspiration

These signs need to be paid attention to.

Don’t forget today is Awake the State! See you at the Lodge at 4!

Save January 12,2016 for Florida Awake the State. This year the Treasure Coast will have our very  own “Awake the State” group at 4 PM. The Meeting place will be the River Warrior Lodge.

Thank you to Mary Westcott Higgins, candidate for State Representative for District 82 for bringing “Awake the State” to the Treasure Coast. 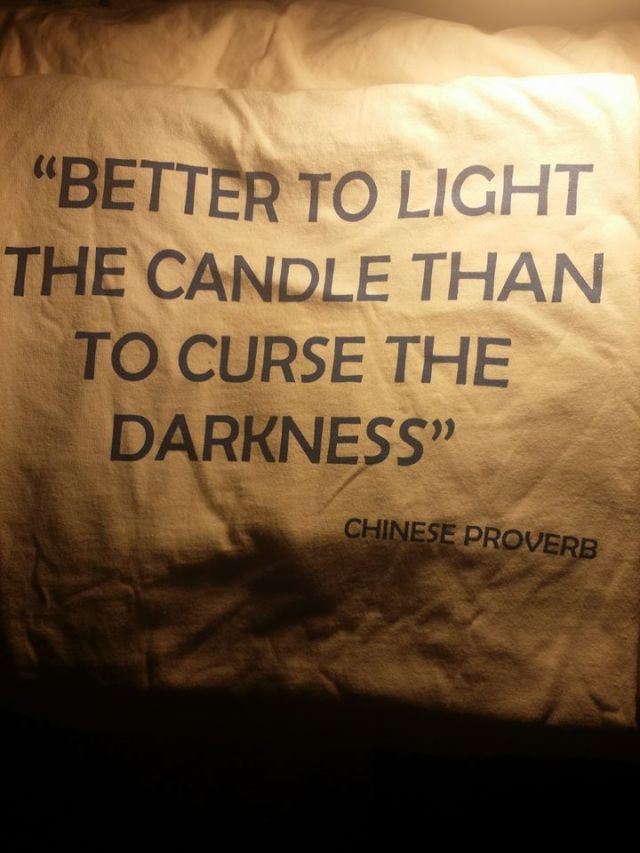 Awake The State is an organic, grassroots movement of everyday Floridians fighting to protect and restore our middle class.

This is a non partisan event.

Happy Birthday and rest in peace #LarryHoppen We miss you! 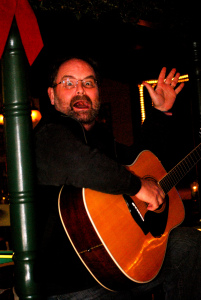 I knew it  was around now. I’ve been walking around thinking about Larry. Thinking about what would life be like if he was still here with us. The few days have been frantic and i finally sat and I found this.

I met Larry on a crazy tour called Rock for Christmas. Somehow, I got in my mind that I wanted to go tour and I got this chance to do so and insanity prevailed. I spent a lot of time with Larry in the bus, in the van where he gave me some really good advice that probably saved my life, or at least saved me from mounds of aggravation.

Larry Hoppen at a Christmas Party somewhere in Newport RI.

“A group of militiamen occupied a federal building at an Oregon wildlife refuge late Saturday and vowed to stay there indefinitely to protest rancher rights.

The standoff came after protesters and militia members converged on the small town of Burns to show support for a pair of ranchers jailed on an arson conviction, according to NBC affiliate KTVZ.
It’s worth backing up and understanding how we got to this point. Two local ranchers, Dwight and Steven Hammond, set fires to federal lands several years ago, were convicted, and served several months behind bars. Recently, however, a federal judge ordered the father-and-son ranchers back to prison because, under federal law, there’s a mandatory minimum for arson on federal land that they had not yet served.
On Saturday, militia members protested the Hammonds’ conviction, which wouldn’t have been especially noteworthy, except some of these militia members then drove to the Malheur National Wildlife Refuge and took control of its headquarters, posting armed men in camouflage outside.

Among the extremists is Ammon Bundy, Cliven’s son, who posted a message to Facebook over the weekend saying he and his group pose “no threat to anybody,” though the truth is a little more complicated.

A reporter for the Oregonian talked to Ammon Bundy’s brother, Ryan, who also said they’re willing to kill and be killed if necessary. They’re joined by another militia member who posted a video online in which he appears to say goodbye to his family while explaining his rationale for his extremist tactics.

As of now, no shots have been fired and there do not appear to be any hostages at the wildlife refuge. We don’t yet know exactly how many militia members are occupying the building or what they’ve brought with them in the way of supplies.

We do know, however, that we’re talking about armed anti-government radicals who have seized a building that’s not theirs to take. And while the Hammonds’ case was the basis for Saturday’s protest, Ryan Bundy told the Associated Press the goal of the occupation had little to do with sentencing and everything to do with turning over federal land to local authorities so it could be used “for ranching, logging, mining and recreation.”

At a certain level, when armed extremists seize a building, it’s tempting not to care what their “demands” are, but I mention this because of the underlying irony: the anti-government radicals are, as a practical matter, seeking a government handout from Washington in the form of free land.

Given the finite amount of food the militia members brought with them, it seems likely that this standoff won’t last too long, though the Bundys told the Oregonian, “We’re planning on staying here for years, absolutely.”

As for the politics, I haven’t heard President Obama’s critics blame this mess on the White House – I assume that’s only a matter of time – but I also haven’t heard any of the Republican presidential candidates, at least one of whom cozied up to Cliven Bundy in 2014, weigh in on the developments in Oregon. For now, they’re “staying mum,” though that may not be sustainable much longer.

Postscript: A variety of readers reached out over the weekend asking what the national conversation would look like right now if a group of armed Muslims – or a group of armed Black Lives Matter activists, for that matter – took control of a federal building, threatening possible violence. As the story in Oregon continues to unfold, it seems like a point worth considering.”

Whats so funny is the Hammond Family doesn’t  want the Bundys there.
Goes to show if your going to have a civil disobedience party you may want to ask the people your protesting for how they feel about it. This is one of the reason I’m so against civil disobedience. It can totally backfire on you making you look like a fool. Or even worse no one will care.

Ask my friends. If the subject comes up and I run the other way. There are better ways to get the point across.
Be sure to go visit the remarks and discussion they are pretty funny. Tis is best part of us when we can laugh about something.

I see 2016 the year of the big laugh.
Send Donald Trump to negotiate. Maybe they’ll keep him.
and let’s not forget that federal land is OUR land.
#OregonUnderAttack #YallQaeda #whiteisis
If it was us – the environmentalists we’d be attacked and dragged out. Our pictures all over the news. Our mugshots on every station. Look at dem tree hugging liberal envro-terrorists.

Apparently they forgot to pack the snacks.

Cattle ranchers in a standoff with the feds is so 19th century. https://t.co/qFCkjlS1bI pic.twitter.com/aBd69NFlnL

This is so excellent you must watch.

“The militia’s complaint is tyranny,” Trevor Noah said. “They believe the federal government stole their ranches from them.”

“That’s not exactly the truth. See, the real story is, back in 1934, Oregon ranchers were going bankrupt partly because they overworked the land and the government stepped in and bought the failing land to them which sounds like pretty sweet tyranny to me, giving money to people for their worthless shit. Are you serious? I wish the government would come and tyrannize me out of my 1994 Toyota Camry.”

Silly Wabbits. Go home! You can sneak out in the dead of night before anyone notices and have fun with all those Oreos.

Sing with me friends!