If Frances Langford was alive I’m pretty sure she would have been a River Warrior. She loved Martin County and loved this corner of the universe I live in.

Everything around here has her name on it. She had died a few years before I got here but she was everywhere here on the ancient sand dunes where we all share sacred ground.

This is a special place.

Frances Langford and her first husband Jon Hall In 1948, donated , 20 acres of land near her estate in Jensen Beach, Florida, to the Martin County Board of County Commissioners, which named it Langford Hall Park. Located at 2369 N.E. Dixie Highway, just south of the Stuart Welcome Arch, it is known today simply as Langford Park and is one of the county’s major parks. 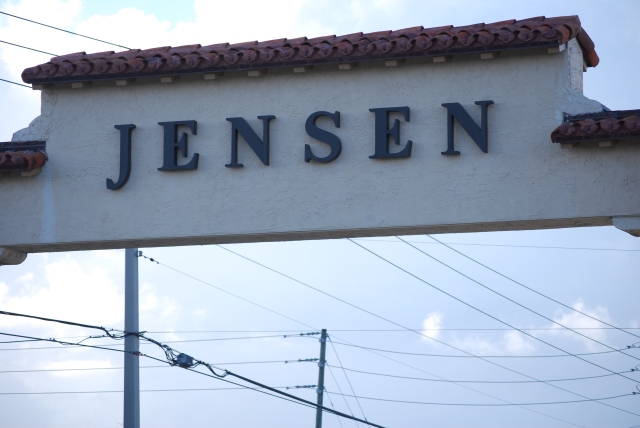 After leaving Hollywood life, she kept up her pastimes of boating and sport fishing. As a nightclub singer in 1955, she married Outboard Marine Corporation President Ralph Evinrude. They lived on her estate in Jensen Beach and built a Polynesian-themed restaurant and marina on the Indian River they named The Frances Langford Outrigger Resort, where Langford frequently performed. Locals and celebrities flocked to the site. Evinrude died in 1986. In 1994, she married Harold C. Stuart, who had served as Assistant Secretary for Civil Affairs of the United States Air Force (1949-51) under President Harry S. Truman. They spent the summers in Canada on Georgian Island and journeyed to the Island from their home in Florida aboard their 110-foot yacht “The Chanticleer”, which was a popular tourist attraction when moored at the Outrigger Resort. Stuart survived Langford (who had no children) and died in 2007 at the age of 94.

Langford was a supportive member of the Jensen Beach community and constantly donated money to the community. She was a great philanthropist and her generosity to the Florida Oceanographic Society located on Hutchinson Island, Stuart, Florida was well known. The site provides education and research of the ocean, reefs and environment in the Florida area.

She died at her Jensen Beach home at age 92 from congestive heart failure. According to her wishes, she was cremated and the ashes strewn off the coast of Florida near her residence. In 2006, the Frances Langford Heart Center, made possible by a bequest from her estate, opened at Martin Memorial Hospital in Stuart, Florida.” 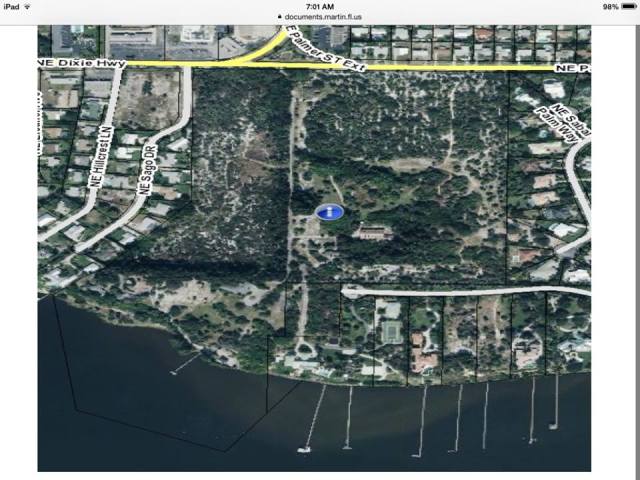 Area prior to demolition and devistation

Work cleared to begin on Langford Landing development in Rio

“Once owned by philanthropist and old-Hollywood actress Frances Langford, the St. Lucie River waterfront property is zoned low-density residential with a maximum 1.4 units per acre. Other than six existing houses, the land is vacant, according to Martin County Growth Management.

Commissioner Sarah Heard on Tuesday said the project has the potential to be a “beautiful property we can all be proud of,” but urged the developers to keep the environment in mind.

“(Ten) acres is all we’re guaranteed?” Heard asked about a designated preserve area. “It would be a crime to get rid of some of these old-growth oaks and so forth.”

The crime has been committed. The developer’s have no respect for Frances, the people of Martin County, the heritage, or the history.

They are rapists of the land. 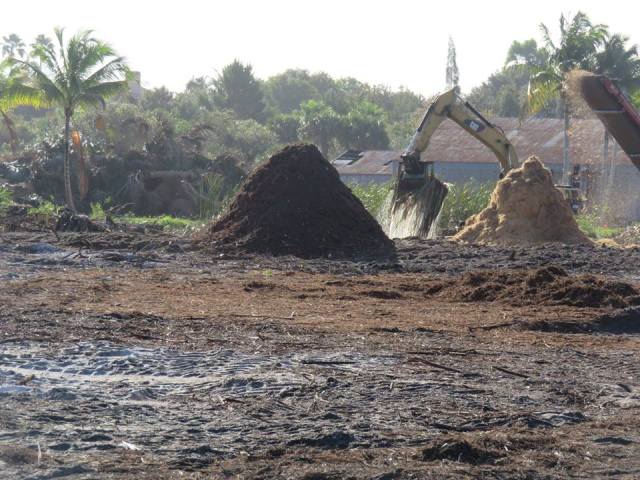 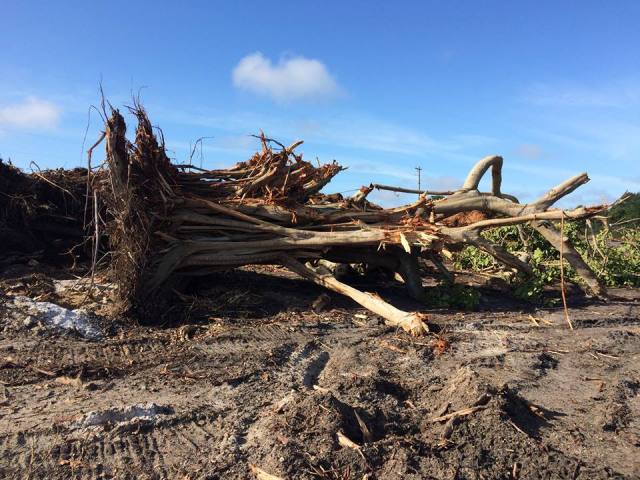 Every tree pulled out photo by Julie Williams 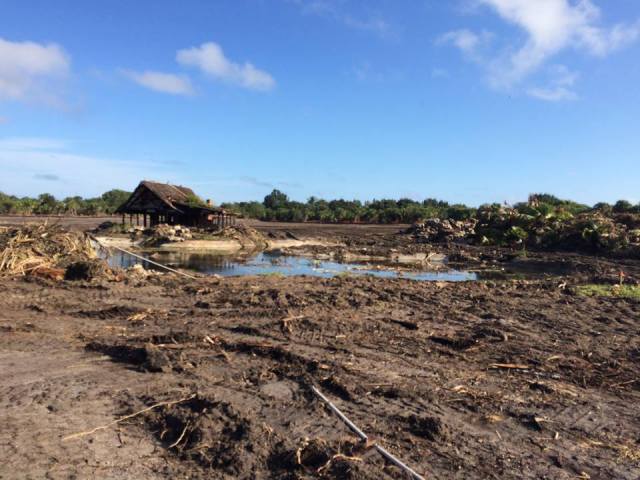 Here are all the amazing things she did for Martin County.

Frances Langford’s legacy: In the mood for loving Martin County

Martin County: Land for Langford Park in Jensen Beach and the Rio Skate Park, plus beautification on portions of State Road 708, value $300,000

Florida Oceanographic Society: Beach home that sold for $600,000 in 1989, plus $50,000 for visitors center and annual contributions totaling more than $1 million

Martin County Historical Society: $2 million plus costumes and other memorabilia

(see article for the rest)

I feel like this gorgeous piece of land should have been made into something wonderful in memory of the woman who made our little corner of the universe her home and did so much for us.

This is not just an insult. It’s a slap in the face of Frances and all of us that live here.

Nothing was honored or handled with care.