Yesterday I had to laugh because if I  just had clean water I probably wouldn’t even be sitting here on my day off computing. I would be in the water.

Yesterday after I posted my blog I was having a conversation with my friend Kenny Hinkle and between the both of us we came up with some interesting information. Team work yay. We were both interested in this web site. 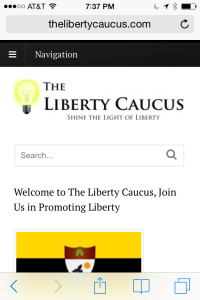 I got there because I got a  little confused with all the liberty blogs that are out  there and different liberty caucuses but then a few things caught my eye. 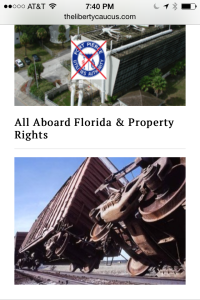 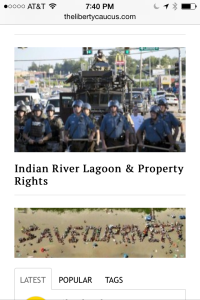 What could these people possible want with FNAA and our Indian River Lagoon. So I dared to go a little further and they had a whole local section.

By Bright Light on June 30, 2015 in Battlefield, Local, prohibition, Watchdog Treasure Coast
June was an abysmal month for freedom on the Treasure Coast as 290 area residents were violently abducted at gunpoint by men in costumes for non-violent vices.

June was a terrible month for freedom in Saint Lucie as costumed men with guns abducted and caged 177 people for non-violent vices.

Indian River saw a much lower total with 57 people being kidnapped and caged by costumed men with guns for non-violent vices.

A total of 56 citizens were abducted at gunpoint by men in costumes for alleged non-violent vices.”

Who are these costumed men who are kidnapping and caging people? If my friend Gayle Ryan was in town she would say “Are they single?”

If the police are costumed men with guns am I a costumed female with a stethoscope?

and then there was this

and this guy talking about train socialism ( can a train be a socialist?)

and here is someone called Brightlight

and then Bright light wrote this which I thought was pretty funny. Good stuff Bright Light

“The lagoonists and their goons have banned fertilizers (though no evidence of damaged caused by the fertilizers exists just their presence) and now facing the calamity of rain one has to wonder: Will the loony lagoonists soon ban rain?”

Funny but we are lagoonatics! Get your jargon correct puleeeze Brightlight.

and then I saw that they were all obsessed with Eve Samples.

and that made me sad.

I felt terrible because I was having such a good laugh and then this.

You can go over and search. It’s a good search engine and also has a store where you can buy all kinds of nifty things. Like stickers and books. You can buy the Libertarian Manifesto for 11 bucks! 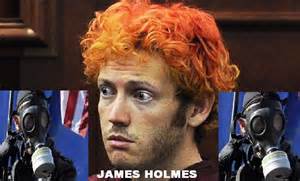 At any rate you get the picture and honestly like I have said hundreds of times. Free speech! Keep on writing. Please!

So we were interested in who owned the website because these people are local and thought it would be a good thing to know. All these funny people hiding behind their nom de plumes! I don’t have issue’s with nom de plumes. Some of my friends have these. I could just never figure out what mine would be.

So anyway, the owner of the site is Registrant Email: gatorlandrhett@hotmail.com 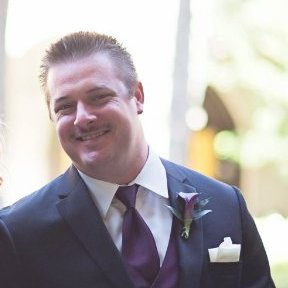 One comment on “The very funny local Liberty Caucus. Striped men in tights.”