Happy 4th of July everyone.

“Independence Day of the United States, also referred to as Fourth of July or July Fourth in the U.S., is a federal holiday commemorating the adoption of the Declaration of Independence on July 4, 1776, by the Continental Congress declaring that the thirteen American colonies regarded themselves as a new nation, the United States of America, and no longer part of the British Empire.

Historians have long disputed whether Congress actually signed the Declaration of Independence on July 4, even though Thomas Jefferson, John Adams, and Benjamin Franklin all later wrote that they had signed it on that day. Most historians have concluded that the Declaration was signed nearly a month after its adoption, on August 2, 1776, and not on July 4 as is commonly believed

A few years back I spent the 4th in Guatemala and I had a great time but it was really weird.

Today I thought I’d share some photos of some of my favorite July 4th spots.

Here we are at the beginning. Only kidding.

right near here the best concert ever! Pops goes the 4th. 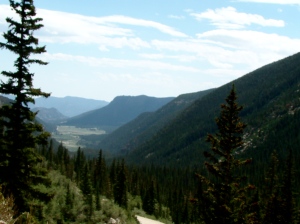 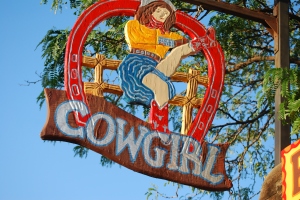 Sitting on a sailboat in Elliot Key 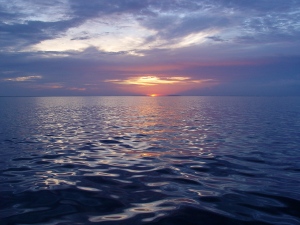 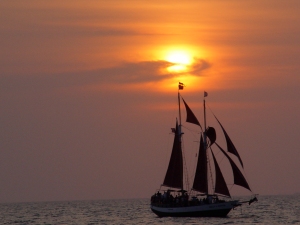 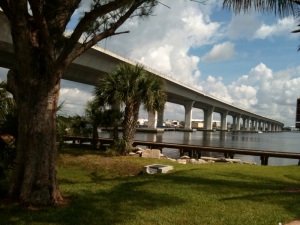